Too many sad things happening around the world. Sometimes I just want to tell everyPUGGY to just S.T.O.P. and think about what they are saying or doing. Maybe if this was done more often we wouldn't have such heinous events like the Louvre knife attack: February 3 2017, Westminster attack: March 22 2017, Stockholm attack: April 7 2017, Paris shooting: April 20 2017, Baghdad, Iraq attack: May 20, Manchester terror attack: May 22 2017, Minyat an Naşr, Dakahlia, Egypt, Kabul, Afghanistan terror attach: May 31, 2017, London Bridge terror attack: June 2 2017. There were too-many-to-list more terror attacks with fewer fatalities; but terror attacks nonetheless.

Now I am just a little PUG - but I know even I can do something to perhaps change the world so that this sort of thing STOPS happening. If we all band together in solidarity and LOVE, it will happen.

So instead of an Affirmation today, I am listing my STEPS to getting along better. . .

Play with everypuggy, even those who are different
Enjoy doing something or meeting someone new everyday
Accept that my way is not the only way
Cherish my furiends, even kitty furiends
Entertain the notion that someone else deserves to be first in the food line

Pass on a kind word or deed
Let bygones be bygones
Embrace all breeds - in the end we are all the same animal
Allow a difference of opinion or choice
Share my riches (in my case, kibble) to help those less rich
Eradicate all hate - it is not productive and leads to harm

Email ThisBlogThis!Share to TwitterShare to FacebookShare to Pinterest
Labels: peace

Great post friend. It's pretty crazy out there in non-pug world
Lily & Edward 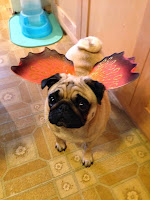 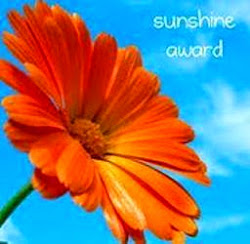